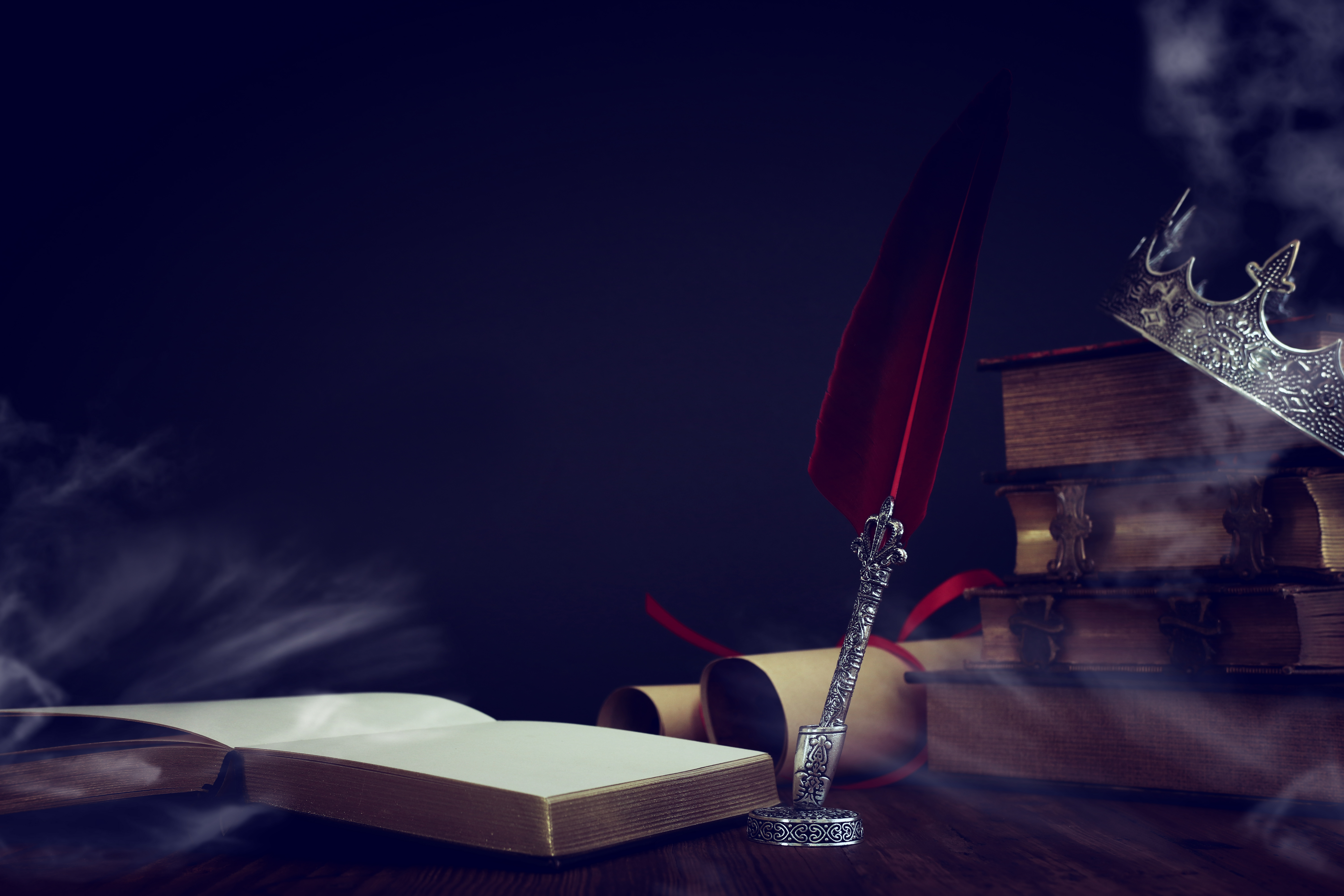 About A E Johnson

Born in the historical city of Nottingham, England, Alice Johnson Nee Burton indulged in all areas of history from a very early age. Her love of history began with the mystery of Robin Hood, which led her towards the world of Celtic and Gaelic Lore, Greek mythology and even Roman mythology soon took hold of her. Her fascination for Vikings soon began to show as she began exploring works by Neil Gaiman.

Rune reading became a favourite pastime of hers, leading her towards the Pagan route she still follows today. A proud, self-proclaimed Witch, Alice has many adventures of her own throughout the spirit world. Her love of dark fantasy began – as many have – after reading The Lord of the Rings, by J R R Tolkien. Her love of creatures began with Jim Henson’s ‘The Dark Crystal.’ She has a particular love of dragons and the mythology of other cultures surrounding the beasts. Reading many works surrounding mythology, she began to feel a certain passion for the unknown creatures of myth, such as the Pooka, a part of Irish mythology which tends to occur in many other cultures, a shape-shifting wanderer, a creature – which is believed – still exists today in many areas around the world.

As well as ‘borrowing’ mythological creatures, her advanced knowledge allowed her to open the minds of many by creating several creatures only found in the lands of Cammbour. The Ggelf, for example, is a creature closely related to the brownie, a pixie type creature that remains hidden, the ggelf’s of Cammbour are known as the keepers of secrets, using them as a type of trade, almost a currency. Her love of Jim Henson’s Gelflings did inspire the names of the Ggelfs, this was often used as a nickname for Alice by her parents when she was younger. She took the idea from known mythology, using brownies as her guide.

From a very young age her passion was noticed by those around her, including Margret Parsons, a friend of the family and keen archer, much like Alice. At the tender age of 6, Margret told her parents,

‘Don’t stop this one, she’ll be a writer one day,’ lo and behold, Margret was right.

Having begun her writing career back in the early 2000s as a ghostwriter, she began her love of writing using the national press as a gateway, but it was never meant to be, her heart belonged to the world of Dark Fantasy and Grimdark. Working with several different agencies her time within the industry came to a crashing halt when her agent unexpectedly passed away from cancer. Thrown into depression, having lost a dear friend, Alice placed her work to one side.

Unexpectedly, Alice received a letter during the global pandemic lockdown in 2020, inside was a letter that had been filed away since 2009. Eleven years later she was able to read the words of her dear friend, colleague, and agent, Doreen, telling her,

‘Do not stop, regardless of your path in life, never stop writing.’

The letter propelled Alice forward, now with children and a husband, she managed to publish the first 5 books in the Cammbour saga from September 2020.

With 2 more due in the series and many more to follow, her time is mostly taken up with constantly writing, caring for her young children and the household, this is all while working part-time.

Awarded as a community champion in 2015 following her work with the more vulnerable in her area, she declined the award, stating,

‘It is as much a pleasure for me as it is for my community, I don’t do the things I do for any form of gain, be it a piece of paper with my name on, or even a thank you, I do it to see the smile on someone’s face, knowing there is always someone there to listen, knowing we are all part of a wider community.’

The cash reward was given to an unknown cause.

In 2015, Alice began a local craft market, in an attempt to help struggling craftspeople gain more customers throughout their community, the market sadly closed in late 2019 due to the global pandemic, however, plans to reopen the market are underway. Her work in the community has been noted as, ‘selfless,’ and ‘unending,’ but still, Alice works with the local community, during the pandemic, she employed the help of local volunteers to deliver food parcels to the elderly, vulnerable, and those shielding.

Processing…
Success! You're on the list.
Whoops! There was an error and we couldn't process your subscription. Please reload the page and try again.
Create your website with WordPress.com
Get started
Loading Comments...
Comment
×